The art of kolam is actually 5000 years old. Apart from training the children to be a good housekeeper, kolam also accomplishes the physical, philosophical, and spiritual aims.

The kolam is created using rice flour thereby feeding the insects on the floor. On the religious side, the art of kolam in front of the living area brings prosperity to the family.

It is a well-known fact that the brain responds to many sound waves. Likewise, it also reacts and responds to the visual patterns. This science of bringing the calmness to the mind through visual patterns is called as cymatics. As it is drawn in front of the classroom, we expect that the same manifests into vibrations in the child’s mind, putting them to ease and making them comfortable.

The child has to bend at the waist, to stretch their hands and legs, and use their fingers to bring the required patterns. This not only increases the motor skills in them but also the physical exercise is done. The bending of the body represents humility. The making of the kolam needs concentration as if meditating which brings up the level of focus thereby encouraging and expanding the creativity in them. 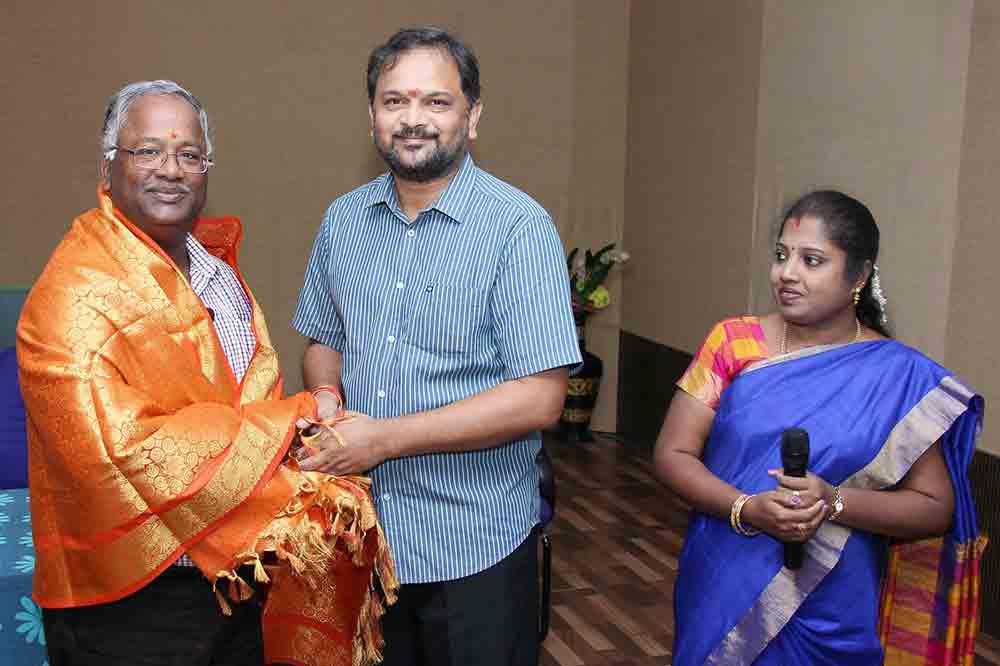 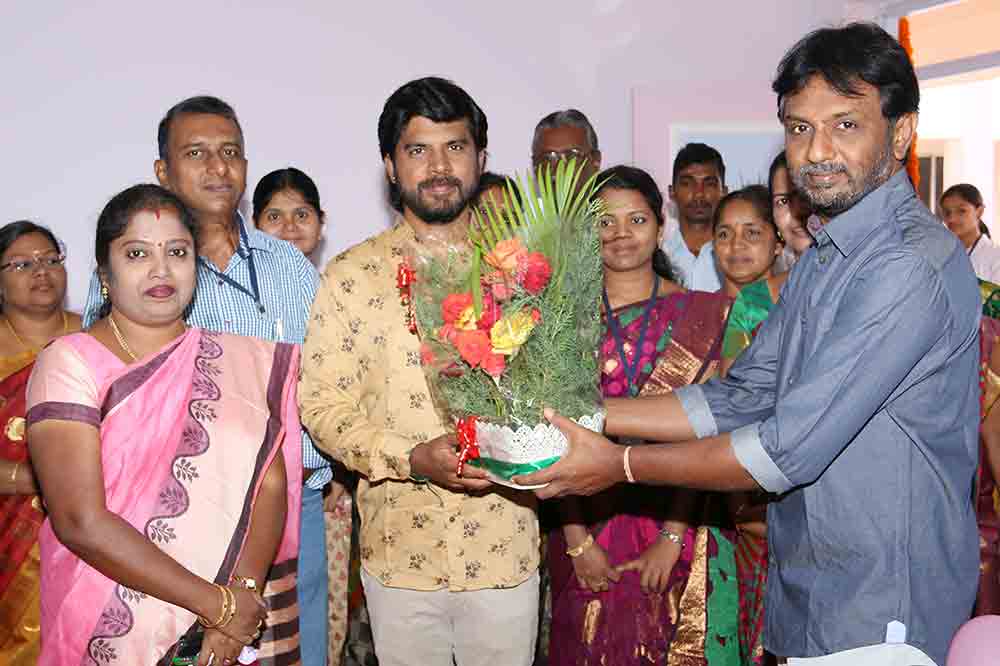 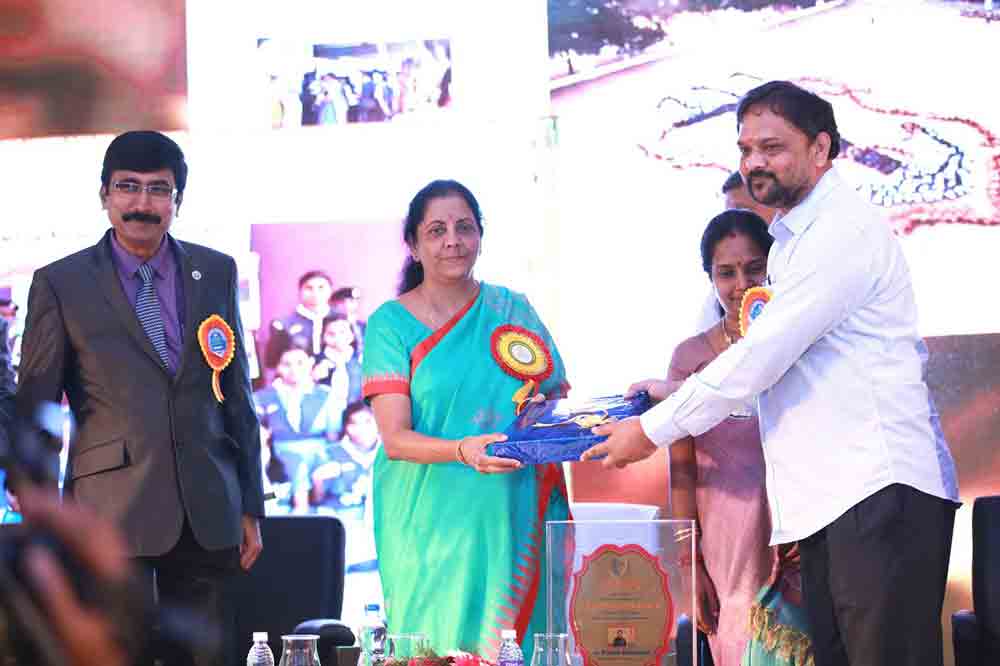 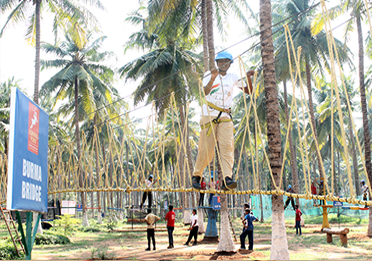